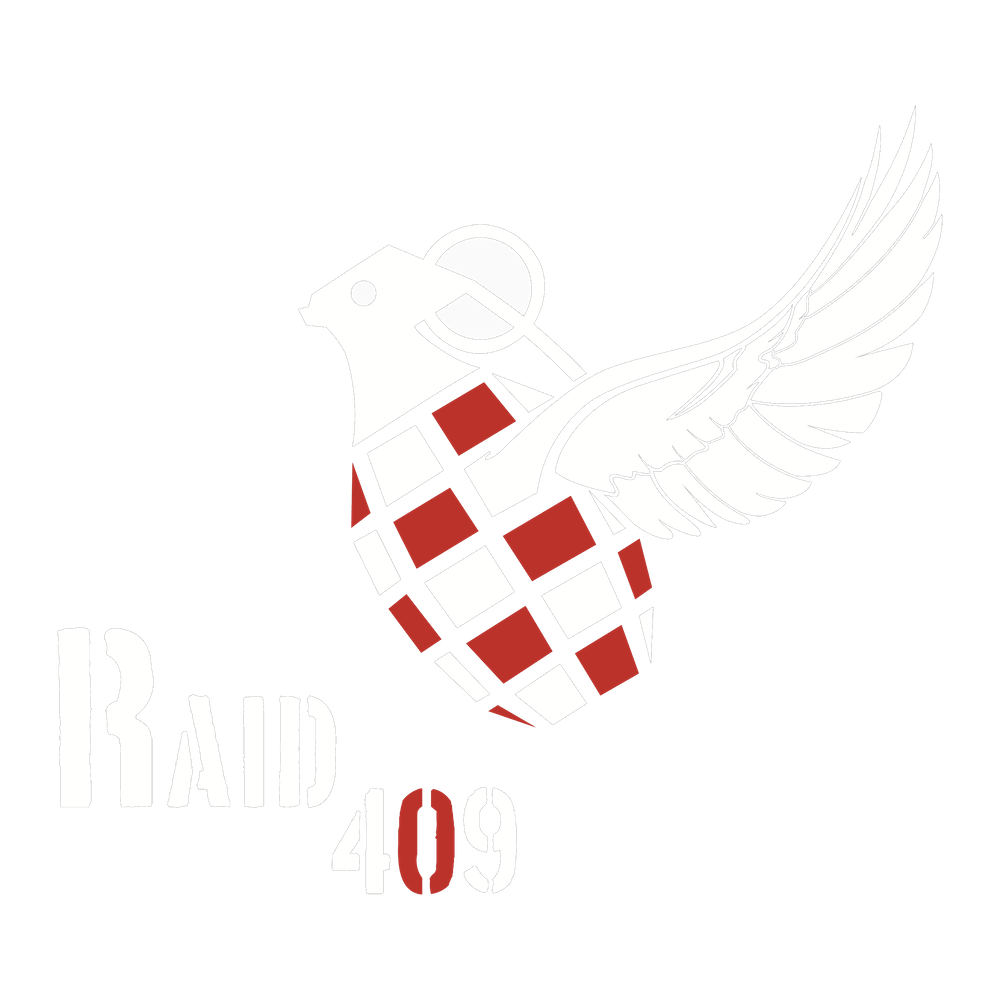 The 2015 born band consisting of Mike “The Bench” Widmer (Guitar/Vocals), Iso “The Wall” Merkli (Guitar/Vocals), Dave “The Grey” Recio (Bass/Vocals) and Michael “The White Thunder” Weiss (Drums/Vocals) introduced themselves to the Rock community with their 6-track debut simply titled “EP” in 2017. Two years later they released six Singles which were later combined on the second Album Punket.

As you can say that two plus two equals four Raid 409 has been founded in 2015 in Zurich, Switzerland. Over the years the four guys developed a sound they call “Dynamic Punk Rock”. Tempo changes and influences of other music genres define their unique and energetic sound. It is an all new style to the scene which fits in perfectly. Recently they released a new EP called “Punket” with hits like “My Hand” and “Gravity Girl”.

All of them took their first steps in music during childhood. They followed the roots of the Punk scene and its values since teenage years which inspired all of them early on. A few projects and bands later, they found together in a pub. After a beer council Raid 409 has been founded and sealed with blood, sweat… and beer.

Their music is all about fighting against ignorance in stubborn societies with their old-fashioned norms and ways of thinking, racism in all its forms, profiling and corruption. On the other hand they celebrate love, equality, progression, freedom and liberalism.

Raid 409 is a DIY band but the guys still have manged to put themselves on the screen of bigger venues all around Switzerland such as the “Zürifäscht” (as the winners of a band contest), “Alte Kaserne Zurich”, “Dynamo Zurich” and “JungKult Festival” in St. Gallen. They also had an international gig and shot a music video called “Telephone” in London. 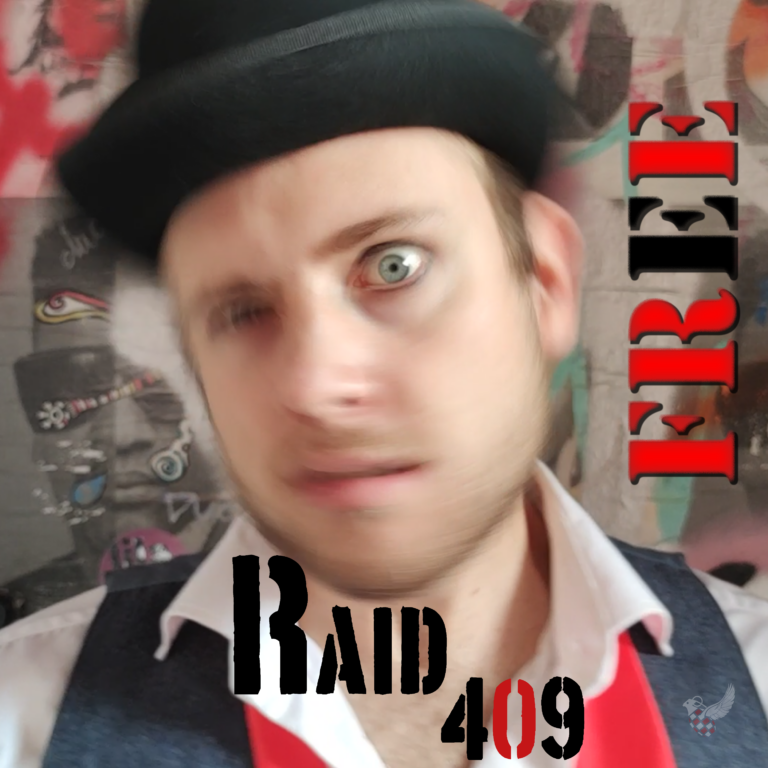 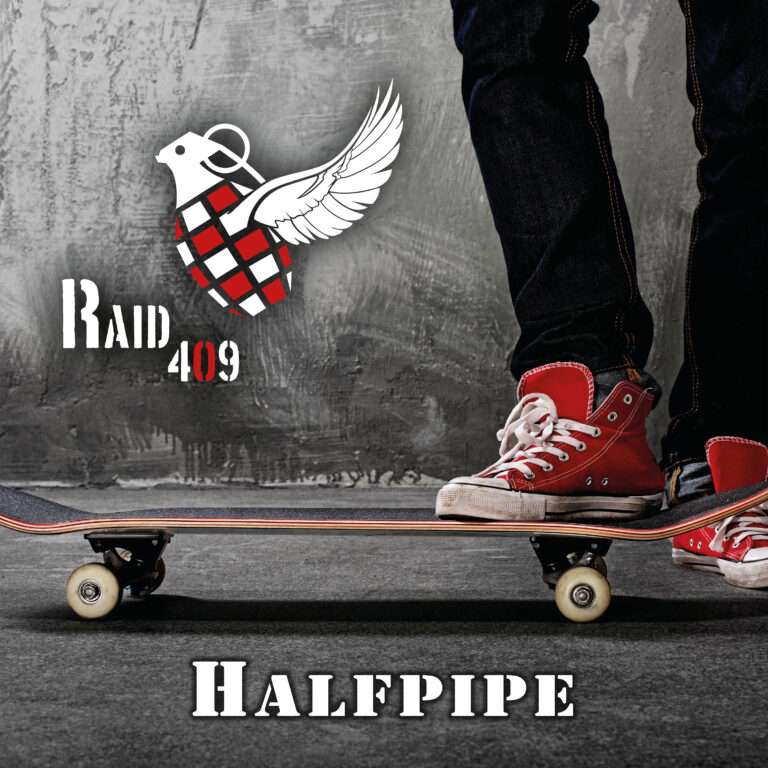 Our new single “Halfpipe” out now!

Hey guys, Finally our first single under our first record label deal is out now! 🍾🤘 Your support for less than two bucks would mean

We have a chance to win a slot @summerside_festiva

Thank you all for these numbers! Keep it up and se